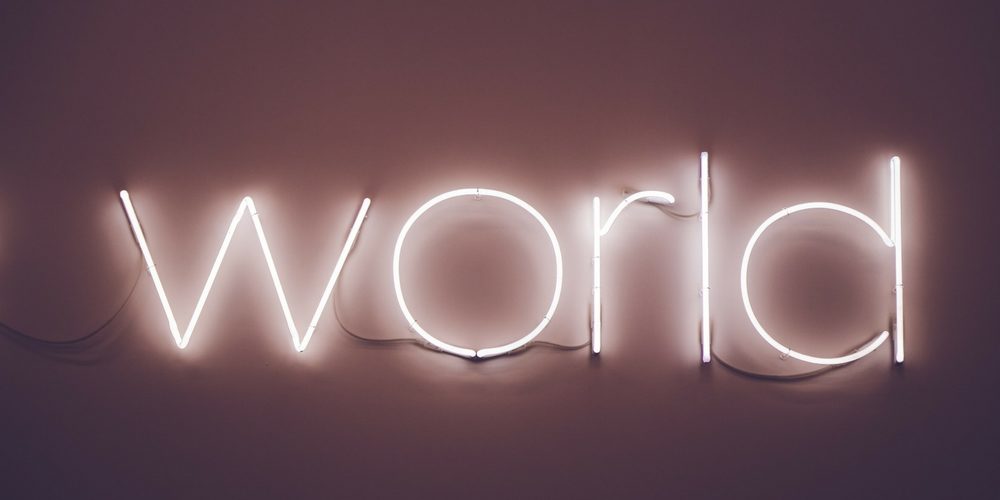 (He)Art of the Matter: Talking on Purpose hosted by Dr. Amina Blackwood-Meeks, College Orator in collaboration with the Ministry of Culture, Gender, Entertainment and Sport celebrate a beautiful piece of paradise in celebration of World Heritage with a conversation about the Blue and John Crow Mountains, World Heritage Site. The discussions will take place on April 18, 2018 at The Edward Seaga Library and Resource Centre from 4 pm to 7 pm.

The Honourable Olivia Grange, Minister of Culture, Gender, Entertainment and Sport will be in attendance to join in the discussions.

The media is invited to attend and participate in this important tribute to our heritage. About the Blue and John Crow Mountains

The Blue and John Crow Mountains is Jamaica’s first World Heritage Site and the Caribbean’s first World Heritage Mixed (cultural and natural values) Site. Its significance is interlinked with the Windward Maroon heritage and the endemic species and habitats which deems it of outstanding universal value. This World Heritage Site is just over 26,000 hectares and is located in the Blue and John Crow Mountains National Park which is approximately 48,000 hectares. It spans three parishes in the Eastern part of Jamaica – St. Thomas, St. Andrew and Portland. There is a wider area around the site which forms a protective buffer to ensure the effective safeguarding of the site. The Blue and John Crow Mountains World Heritage Site tells the story of a unique place – where the rugged landscape, lush forest, springs and cascading waterfalls provided all the escaped Africans needed to establish a new culture and to successfully defend their territory through guerrilla warfare under the leadership of an exceptional female warrior queen and spiritual leader – Queen Nanny. Most of The World Heritage Site has Maroon heritage sites such as Nanny Town, Pumpkin Hill and Three Finger Springs. Not to be overlooked are the striking natural features e.g. springs and peaks as well as trails, such Cunha Cunha Pass Trail, Corn Puss Gap Trail, Blue Mountain Peak Trail and Breakfast Spring. Some of the fascinating tales and oral histories are rooted in these trails with their memorable place names! Major surviving Maroon towns include Moore Town, Charles Town and Scotts Hall all of which are led by Colonels and Maroon councils. The property is also known for its cloud (mist) forest which has been described as “a rare habitat of tropical mountains” which “make up no more than 2.5% of the world’s tropical forests”. In Jamaica, tropical montane cloud or mist forest is found only in the Blue and John Crow Mountains and these are unique in the Caribbean as they are broadleaf forests. (The Blue John Crow Brochure)