What Kevin McIntyre saw as a means of escape from the wider world became something so much more than a hobby; it became a part of his soul.

Some talents are learnt and some are just natural. They flow through our veins and ooze from of our pores. This seemed to be the case for a little boy that was born and raised in, St James, Jamaica in a small rural community located ten miles outside the city called Sunderland.

McIntyre remembers that in Kindergarten, he drew a goat and reviews that he got from teachers and adults was unbelievable. He never saw it as anything particularly unique or beautiful, in fact, the image of the goat is a blur to him now, but the memory of the excitement that day is quite vivid and he recalled feeling quite proud.

Drawing, however, was not always attached to great memories for McIntyre. His childhood was mixed and filled with ups and downs and some loneliness and hardships.

“My childhood was interesting as it was challenging. It was a time of hardship and loneliness, it was bitter and fun at some points, it was filled with terrible yet beautiful instances that made me laugh and cry and it was when art became my reality. I would make my toys for my neighbours’. It’s hard to recollect and not stay gloomy,” he tells Flair. 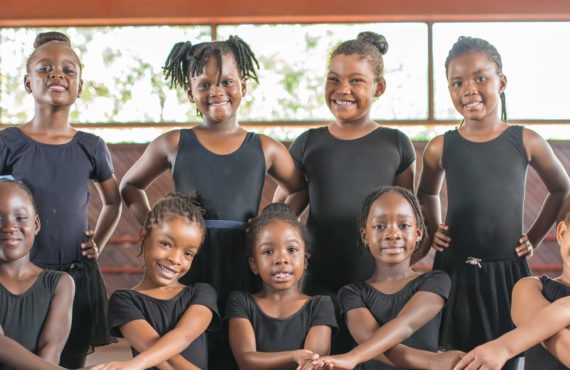 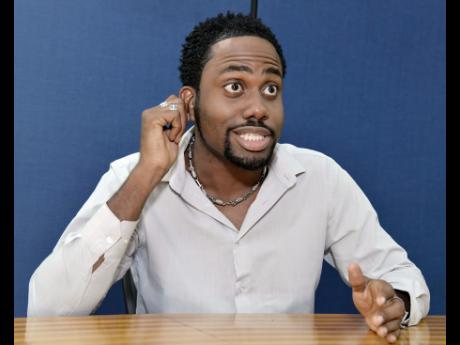 Just as he set foot in the elevator, the fellow passenger’s eyes fixed on Akeem Mignott.