Christopher Cozier is an artist and writer from Trinidad who now lives in the USA. He has participated in several exhibitions both locally and internationally, focused on contemporary art in the Caribbean. He is a 2013 Prince Claus Award laureate and was a SITE Santa Fe – SITE lines Satellite Curatorial Advisor for 2014. The artist was a Senior Research Fellow at the Academy of The University of Trinidad & Tobago (2007-2010) and was Artist-in-Residence at Dartmouth College during the Fall of 2007. A documentary produced by Canadian video artist and writer, Richard Fung entitled Uncomfortable: The Art of Christopher Cozier (2006).

Cozier will give the keynote address at the conference official opening ceremony on Thursday, October 12, 2017, at 7 PM.

The Rex Nettleford Arts Conference allows art enthusiasts, artists/es, students and educators to network and builds relationships, share ideas and techniques and explore new technologies in the arts. The conference encourages innovation and diversity as it sets a platform for the creative minds to brew new creations. This years’ conference will open with a ‘Tea Meeting’ – a traditional event that began in Ghana as a cultural imitation of the colonizers by enslaved Africans. Patrons should be prepared to participate in the silent auction to bid “to put up” or “take down” this or that performer over tea and treats.

The theme for this year’s conference is – “Arts and Culture for the 21st Century – Millenial Dis-engagement – Re-Engagement”. Established in 2011, the conference honours the life and work of dancer, writer and scholar, Professor the Hon. Raltson Milton “Rex” Nettleford, founder of the National Dance Theatre Company (NDTC) and a major influence on the development of the School of Dance. 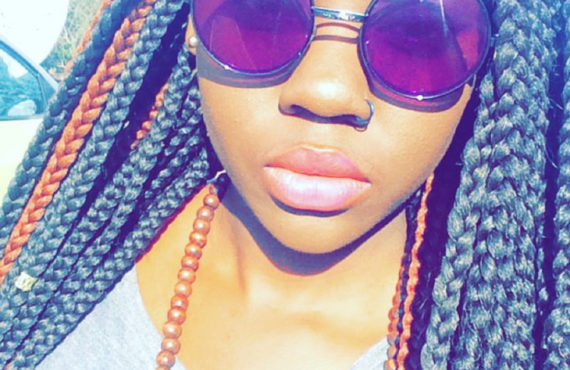